Justice A Citizen’s Guide to the 21st Century

Philosopher Michael Sandel investigates the relevance of Kant, Bentham and Aristotle to contemporary ideas of Justice.

A film in which Harvard philosopher, Michael Sandel, looks at series of contemporary debates on such issues as torture, wearing the burkha and active citizenship and discusses with modern thinkers such as Peter Singer, the relevance of the the great philosophers Kant, Bentham and Aristotle. 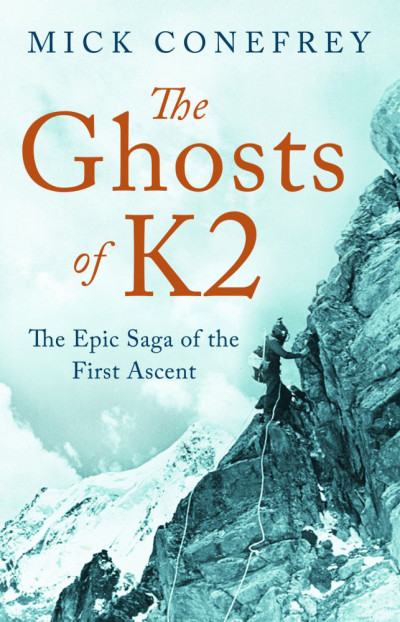 The Ghosts of K2